Each year, a different photographer is authorized to sign under a minute with , which appears each month in the magazine Infopresse, this year, Sylvain Dumais represented by Fh-Studio has prepared a series of clichés. Back on the images of this series.

"Having previously worked with Leda & St. Jacques ,  Marc Montplaisir , who had signed a series collodion (ie, black and white), and Neil Mota, whose series was on a black background, the idea was there go with a more playful and colorful series, explains Arnaud Granata, content director and editor of the magazine Infopresse. Sylvain style lent itself so well to the intended spirit. "

Sylvain Dumais is a photographer and a film director. In 2009, he was awarded the mention ADC Young Guns, select club organization Art Directors Club . He has worked for brands such as TFO, V8, milk, McDonald's, Shellys London, Lego and Subway. To view his work / Portfolio, click here. 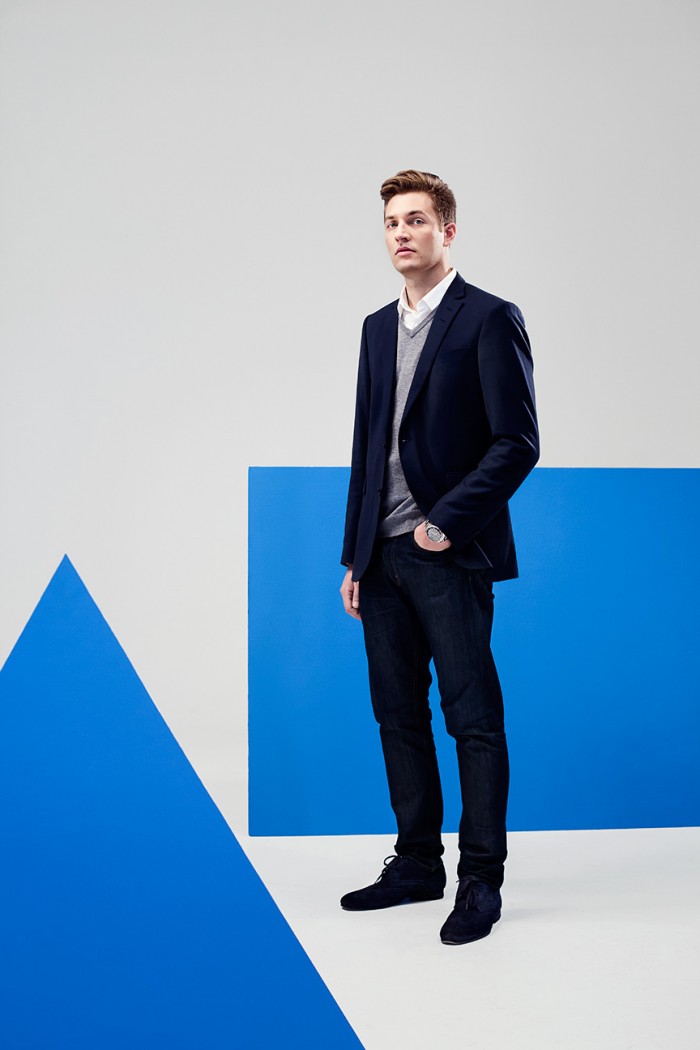 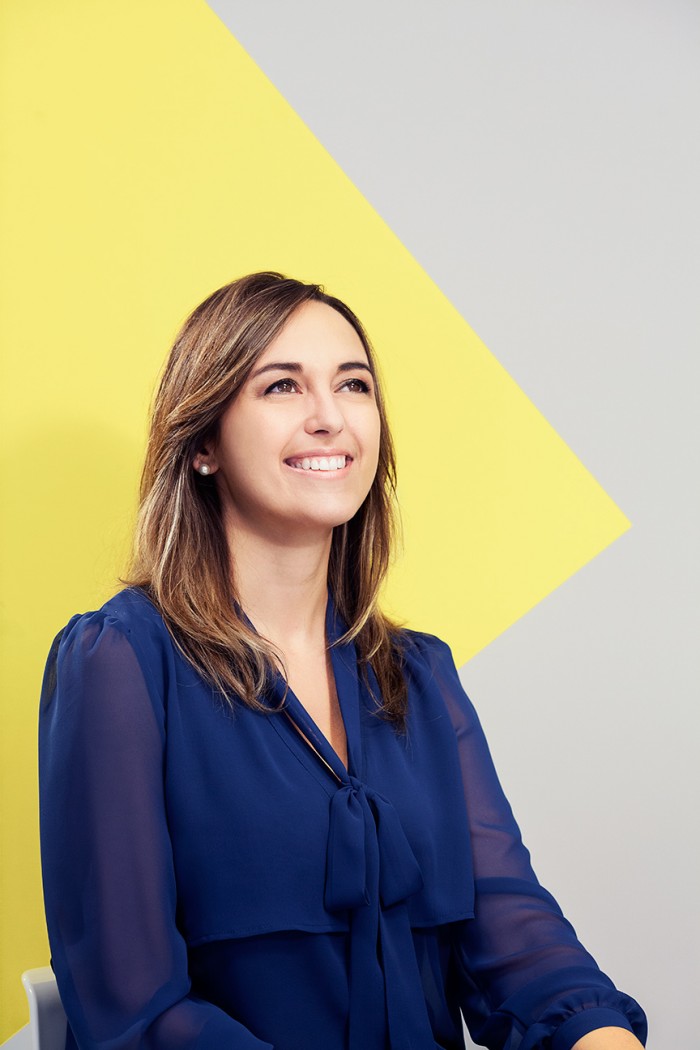 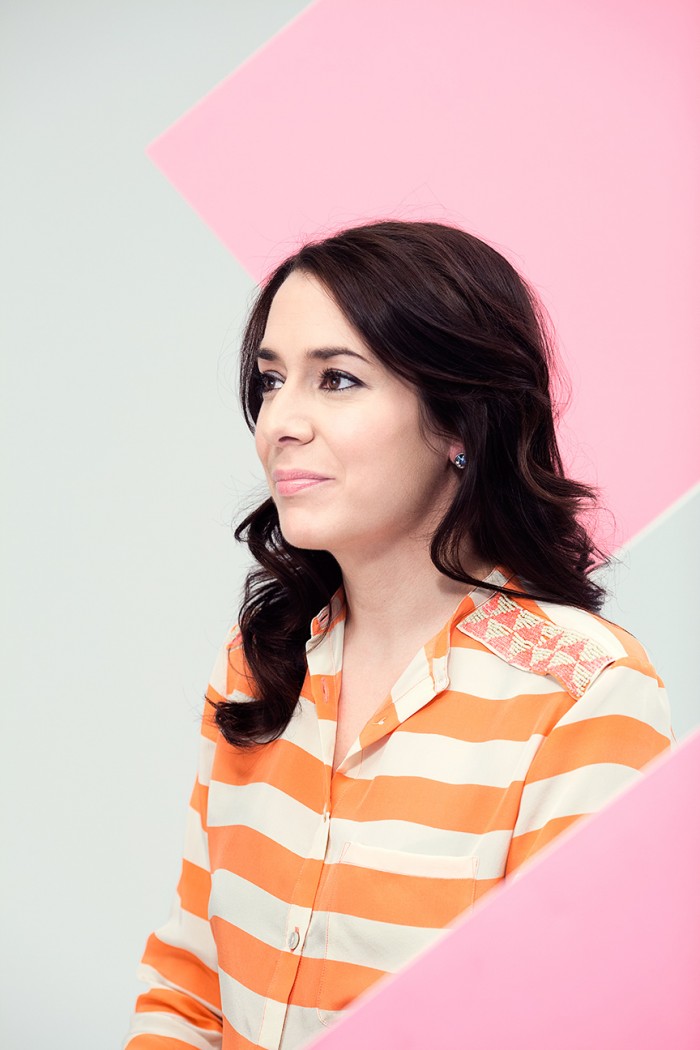 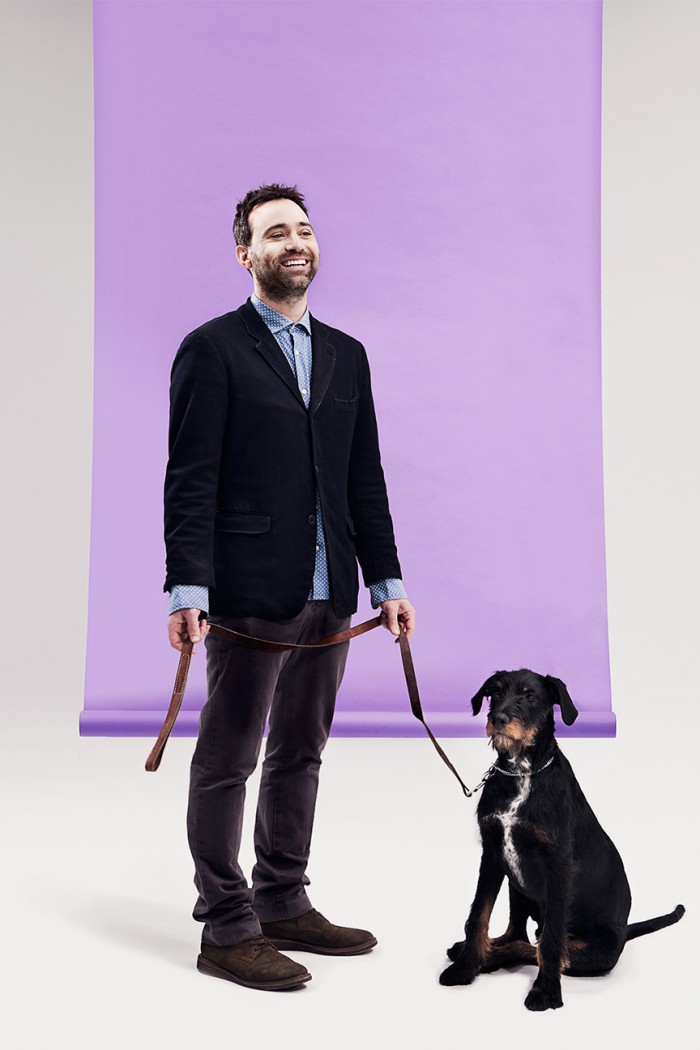 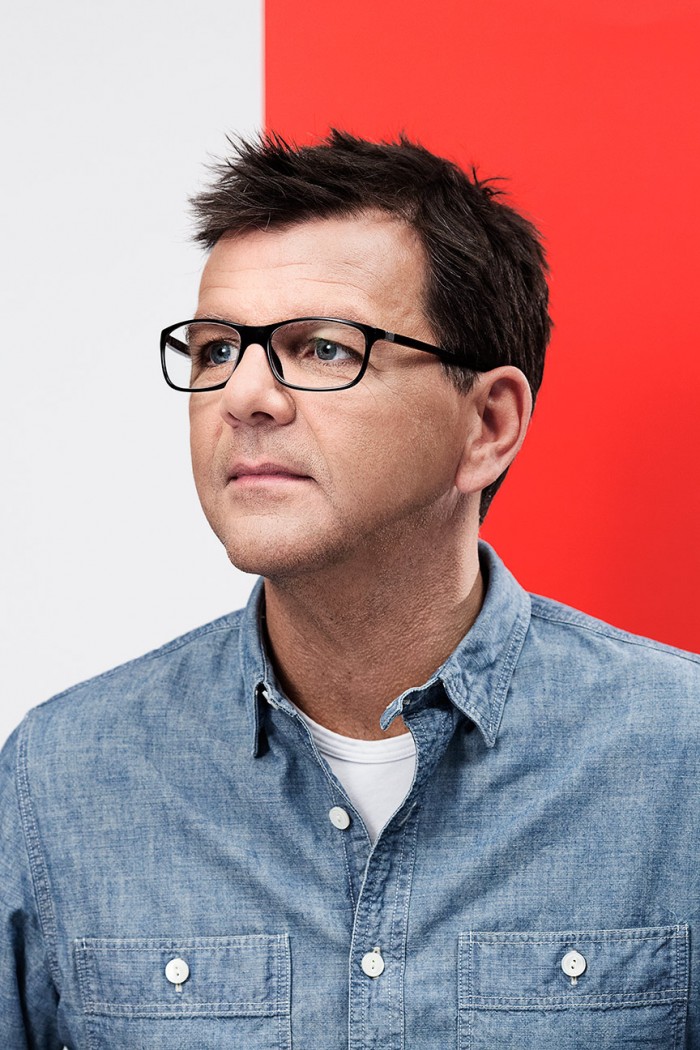 Louis Gagnon, Paprika
Previous
Next
Back to news
Please increase the size of your window to browse the website
Subscribe to
our newsletter
Awesome news, awesome stuff, anyway, subscribe !